Silwan During July-September 2011 the Education-Lab in mamuta.org (Hagit Keysar and Shai Efrati) together with Jeffrey Warren, have conducted workshops of Participatory GIS and Do-It-Yourself aerial photography in Jerusalem, in Silwan, East Jerusalem and Ein Karem, West Jerusalem. Silwan is a strong area of resistance to ethnic discrimination, land and home expropriation and confiscation by the State of Israel, and it is heavily enclosed by police and military forces. We worked with The Wadi Hilweh Information Center who organized a group of children age 10-14 for a DIY aerial photography workshop, aiming to depict the life in the the Wadi Hilweh area of Silwan from children's perpectives. some pictures of the process and outputs: 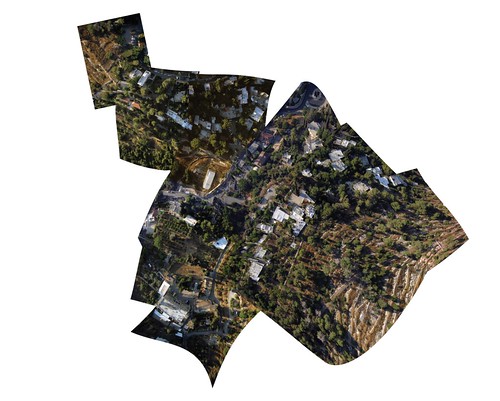 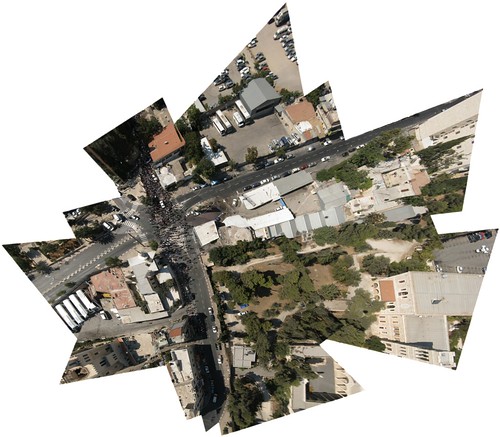 Yaffo Street July 2012. The aerial map of Jaffa street and the old city's corner was taken as part of a workshop in Yaffo 23 art gallery, in collaboration with mamuta.org. The workshop, conducted by Zemer Sat and Hagit Keysar, was part of the exhibition Experiments in Techniques of Awakening 15/7/2012-4/8/2012. Here is the stitched map we created: 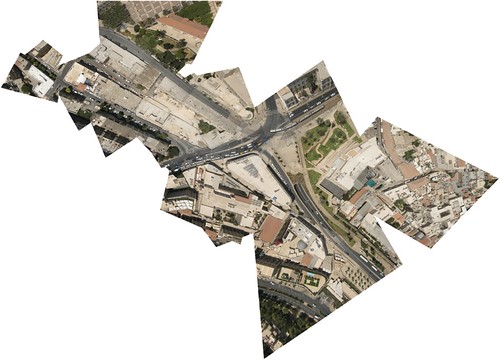 Bak'a June 5 2012 A balloon mapping, not yet stitched to a full map of the area photographed, in Bak'a neighborhood, as part of a an improvised street-exhibition of the artists working in the Mamuta art and media center in Ein Karem, which was about to be closed due to insufficient funding. 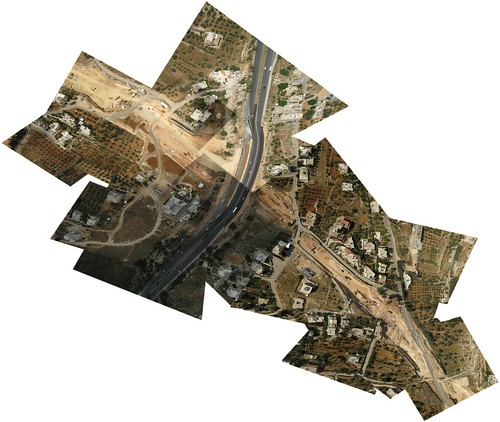