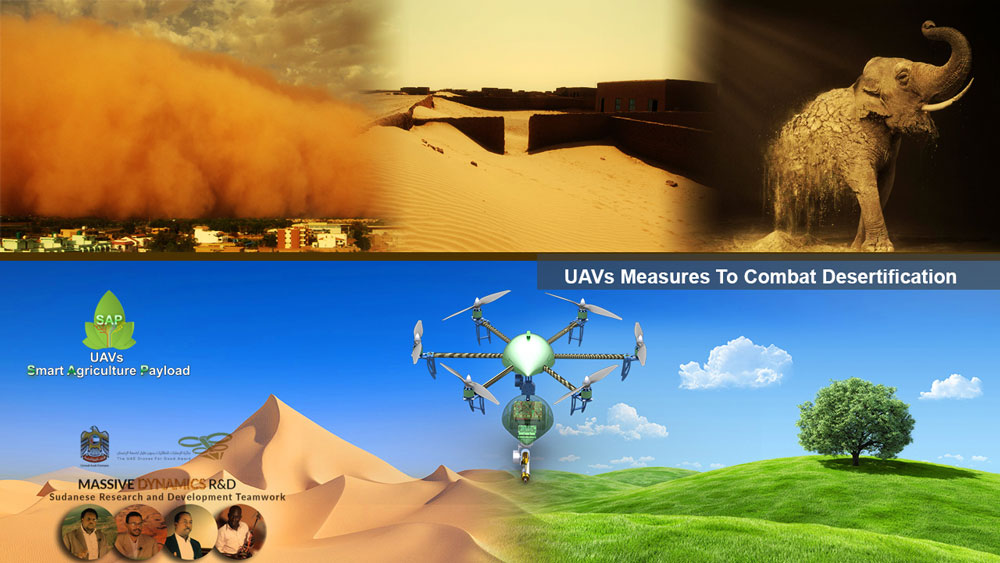 Desertification is the spread of desert-like conditions in arid and semi-arid conditions. It is a result of pressure from both climatic and human factors. Desertification in the Sudan has been accelerating at a faster rate over the last two decades, leading to loss of arable land. The main factors contributing to desertification include drought, population growth, the spread of extensive agriculture, deforestation, rapid urbanization, , the lack of economic institutions and the absence of social institutions which have tended to reduce the capacity of the local people to cope with the resource degradation problem.

In the Republic of the Sudan a sum of 500000 km is directly affected by desertification. More than half of the Sudanese population lives within this zone which is and always has been the most active economic region with the largest towns of the country.

UAVs Measures To Combat Desertification In The Sudan 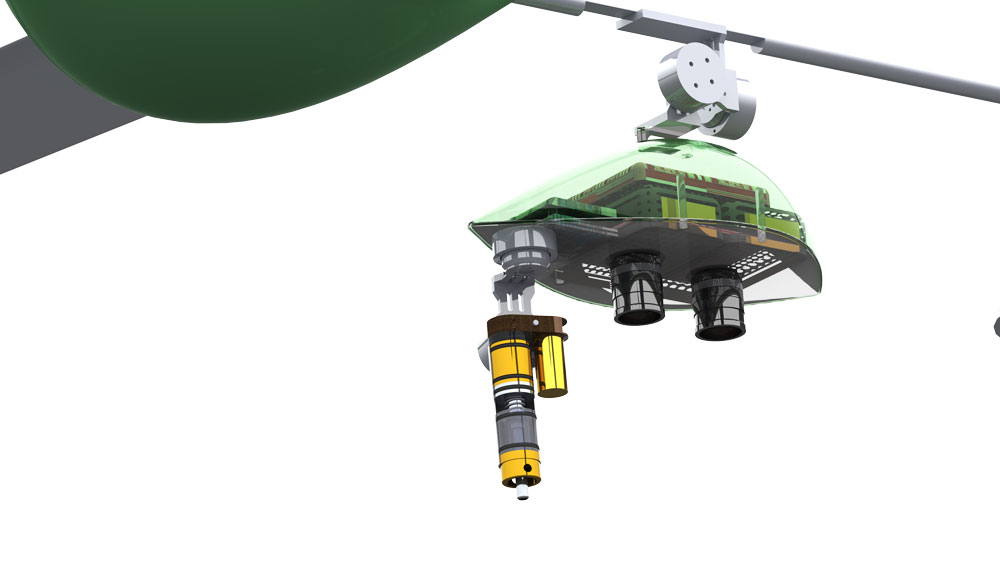 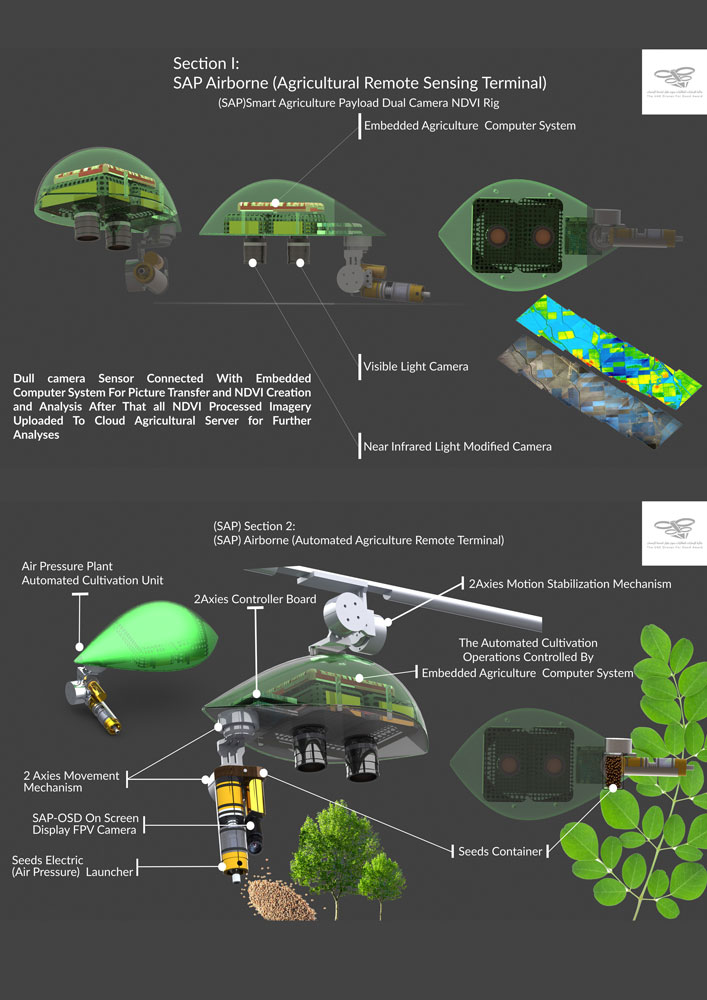 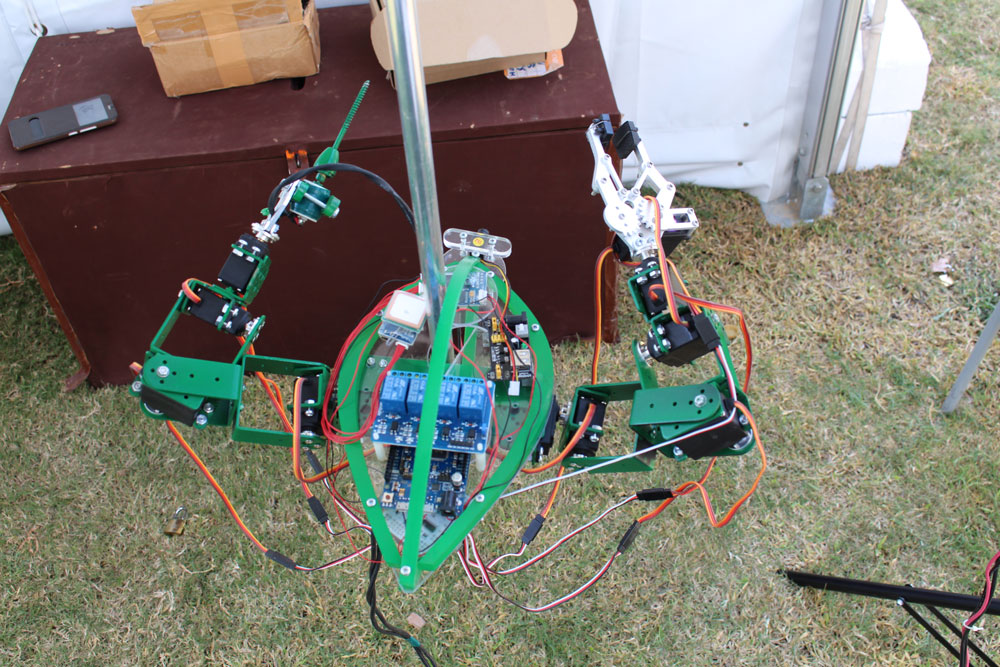 In addition to that, the (SAP) system contains the latest agricultural scientific sensors and automated computer terminals controlled remotely by research centers -or farmers- on the ground with capability of execute Pre-programmed agricultural tasks (automated cultivation) and missions with the help of (SAP) embedded agricultural computer system supported by cloud computing and remote access.

It’s also provides multi-role systems attached with different types of agricultural applications such as planted seeds and pests Resistance and samples collecting for soil examination where it's possible to unpack and install the appropriate system according to the agricultural mission and concepts. 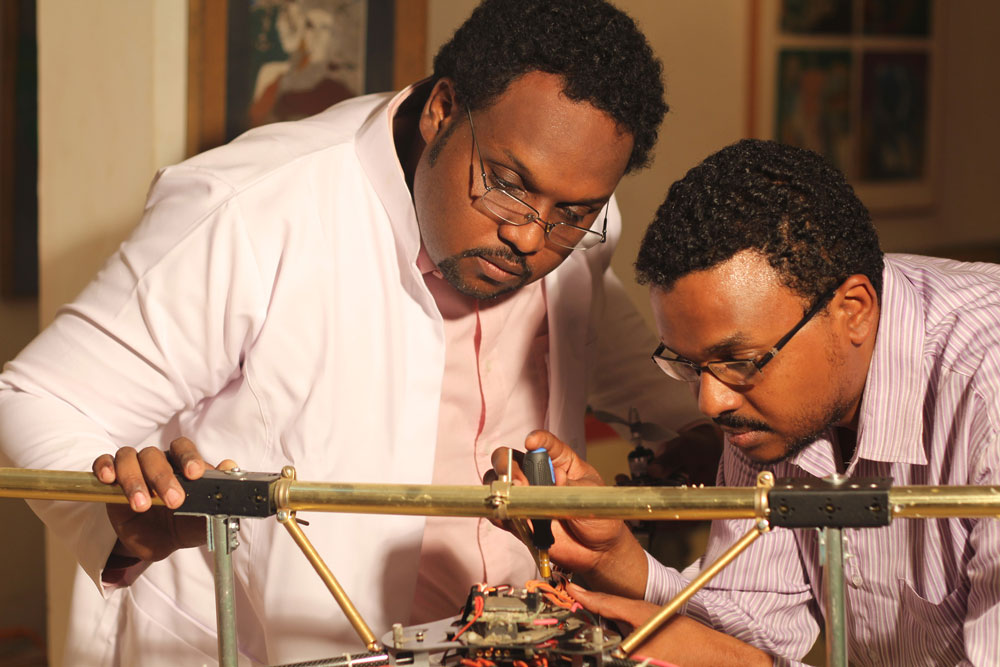 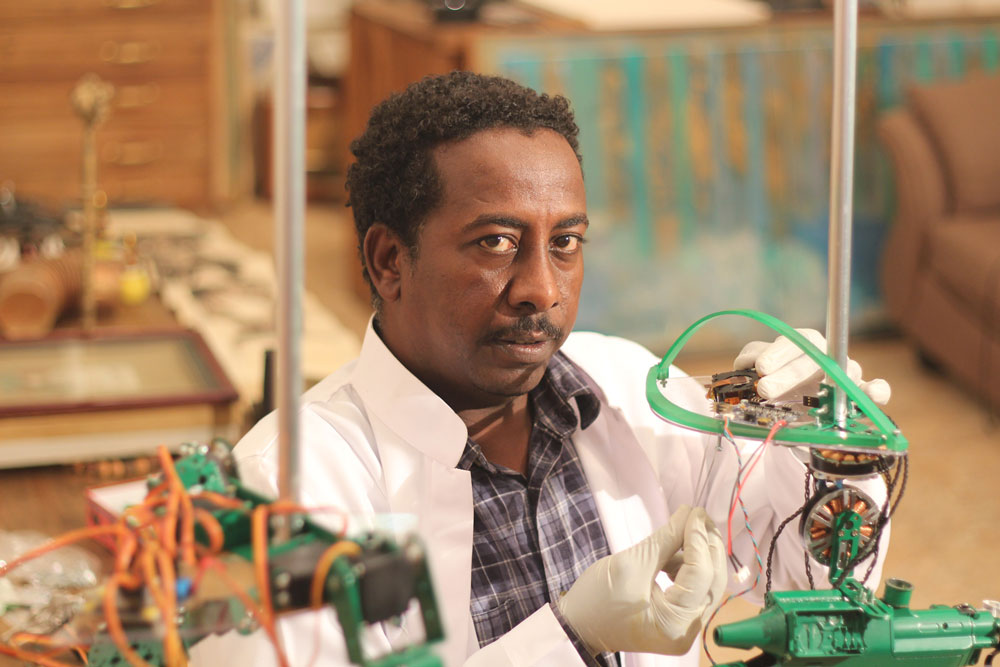 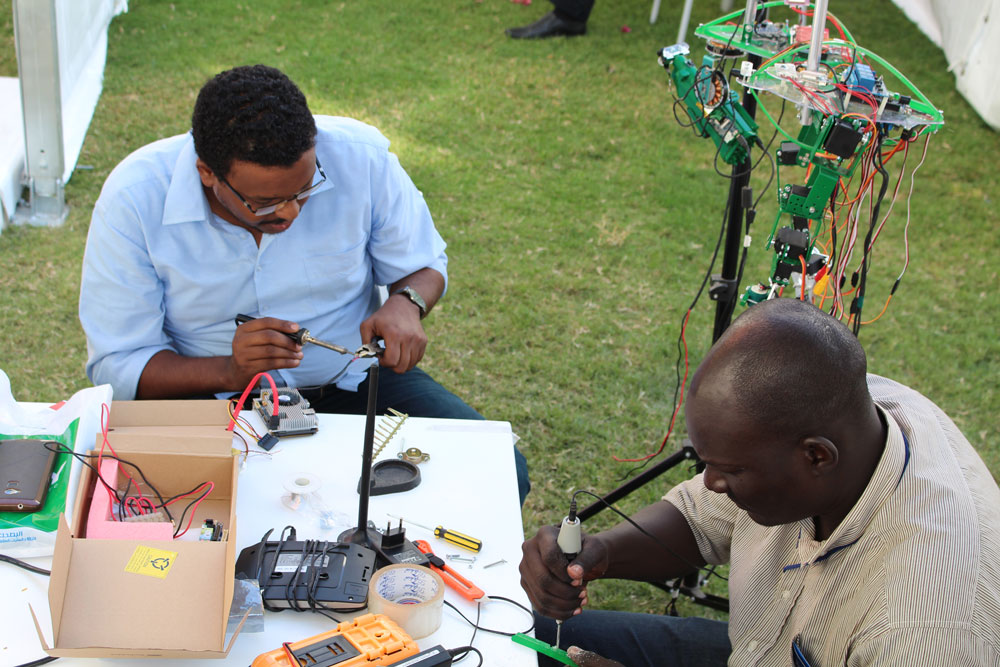 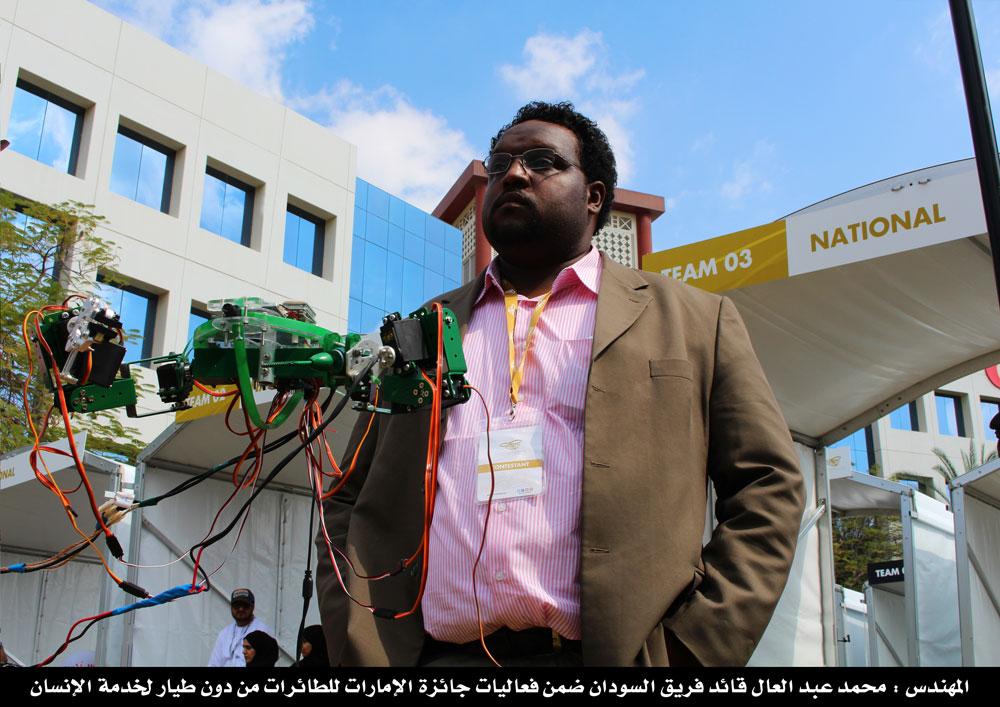