By theaucitron With more discussion happening on the idea of a global atmospheric sampling even...

"the clouds are alive" -- ArsTechnica article 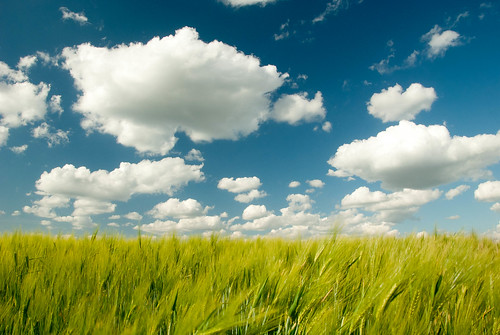 With more discussion happening on the idea of a global atmospheric sampling event based on our balloon mapping platform, this article crossed my desk, courtesy of bioinformatics guru Andrew Hill of Vizzuality.

Excerpt from the article: "So then, it’s likely that bacteria really are active in clouds. And they’re not just bit players—they have a significant effect on the chemistry of cloud water. They’re controlling the concentration of hydroxyl radicals and forming particles that could be future condensation nuclei (making clouds that would be more reflective and less likely to generate precipitation). In order to fully understand the behavior of clouds, researchers are going to have to pay attention to the vagabond microbes eking out a living at 5,000 feet."

17 notes
created by liz over 9 years ago

7 notes
created by liz over 9 years ago