A Method for HDR Imaging by @jenjimah
Camera module for Computer Vision/LED Plant Measurement System by @SangHo
what are the requirements of a camera for Filter replacement and NDVI imaging? by @Ajith_Kumar
1 note | 0 questions | 1 comment by @jbreen
New post

How to do the white-balancing for the RED filter? by @xmv79667

Fun with u-blox by @cfastie
Should I invest in balloons or a drone for windless aerial photography/mapping? by @Kmckeown 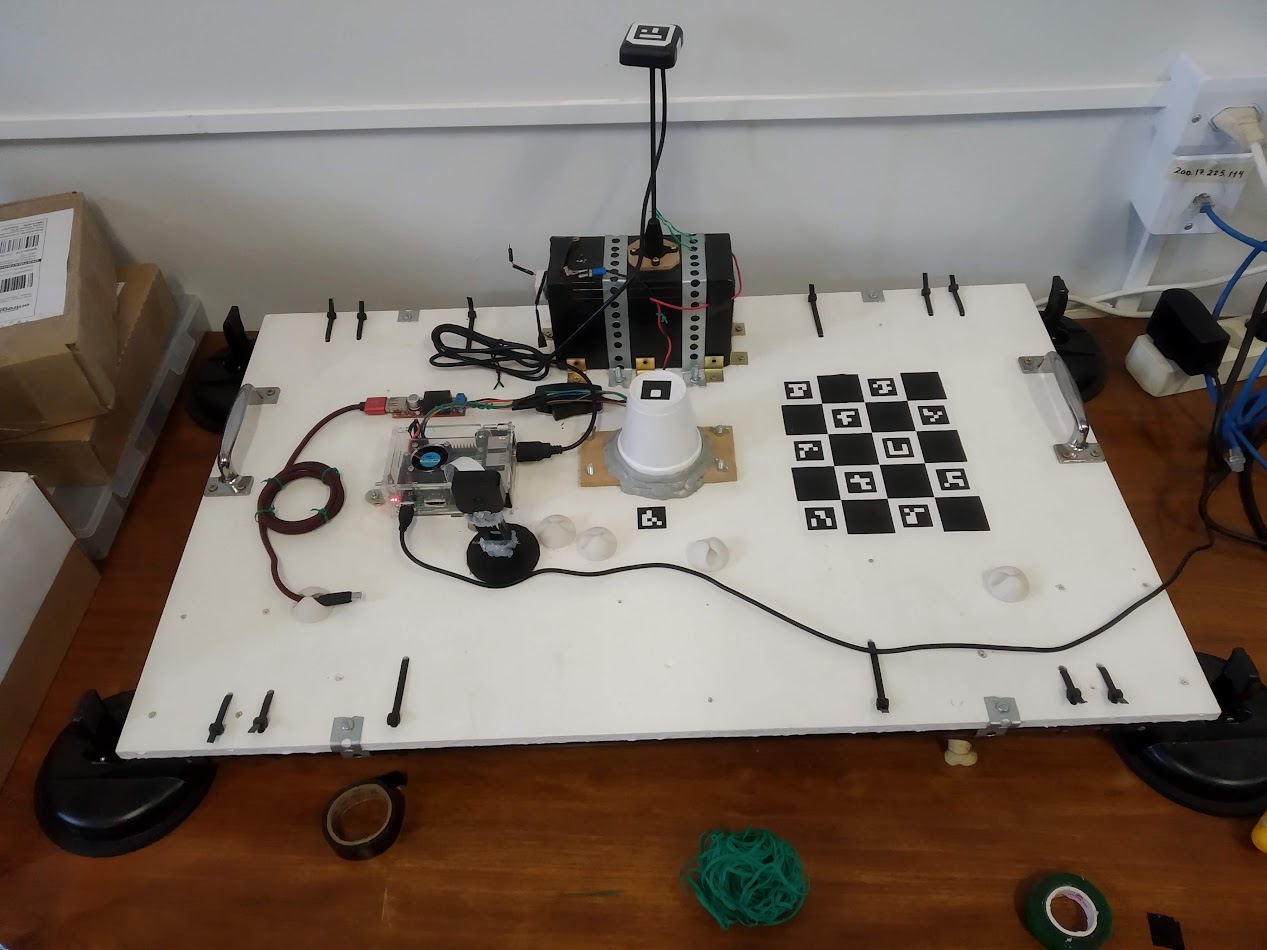 Should I use two sheets of filter? by @kauemv2

Child-led R&D of camera rigs for mapping by @molangmuir10

Jim Day's Picavet rigging on my Saturn V by @mathew

Help with infragram on custom camera, red/yellow/green appears to be backwards? by @fswank

Joined about 9 years ago

Proto-geographer, kite flyer and PhD candidate. I'm interested in the role of technology and citizen science in land use conflict as well as social and environmental justice.

I've been a little slack on the research notes. This is what I've been up to instead...